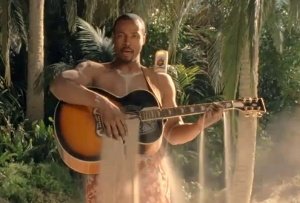 Have you ever heard a guitarist take a song with otherwise plain vanilla open chords and squeeze new life out of them with subtle embellishments? In this article (and video series), I’ll show you how to spice up the same old chords you’re used to playing.

I’m going to stick to open major and minor chords, leaving out 7th chords, barre chords, and anything else you’ve heard of. So we only have eight open chords to look at: E, A, D, G, C, Em, Am, and Dm.

Knowing the theory behind these extra and altered notes is not required to play them, hear them, or make beautiful use of them. But it can only help. (See why music theory is important and how to get started.) All you need to know right now is that I’m going to label each note with a number. The numbers come from the major scale, but you won’t even need to know what that is or how to play it for this article.

To start, let’s look at the plain major and minor chords. A major chord has only three different notes: 1 3 5. The 1 is the root of the chord. When you play a big six-string open chord, you’re just doubling those three notes at different octaves. For example, an open E chord, low to high in pitch, contains 1 5 1 3 5 1. Likewise, a minor chord has only three different notes: 1 b3 5. The b3 (“flat three”) is a half step (distance of one fret) lower than the 3.

The kind of embellishment I’m going to show you involves taking one of those notes in the original chord and moving it to a different note on the same string but outside the chord. It could be moving a 1 up two frets to a 2, a 5 down two frets to a 4, etc.

I like to group these extra notes into “safe” and “risky” categories. The safe ones are likely to sound appropriate most of the time. You’ll have to be more careful with the risky ones; they have specific applications and, as you’ll hear when you try them, they remove the chord a little more from its original sound.

You may also find that the safe notes sometimes sound inappropriate. It all depends on the style of music you’re playing, the effect you’re going for, the context of the chord within the song, and ultimately your own ears. There’s no right or wrong; just have fun exploring the options. 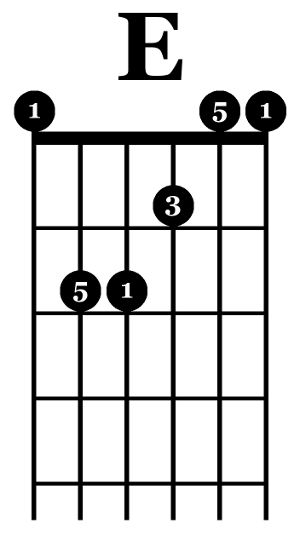 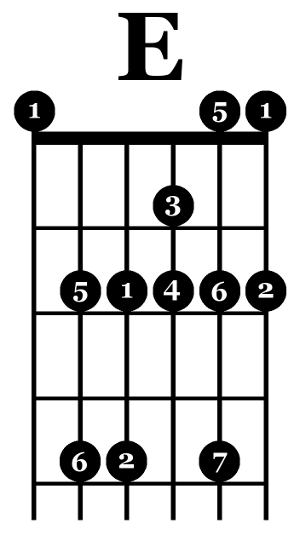 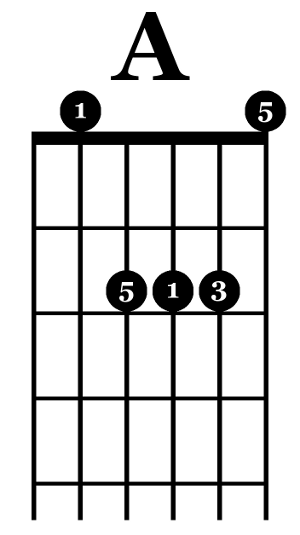 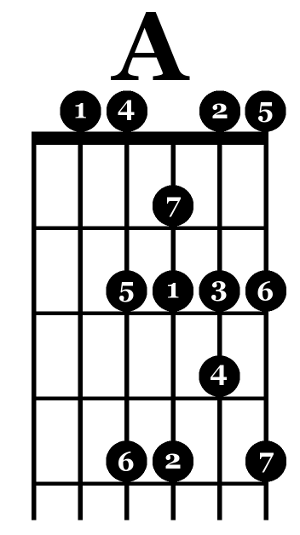 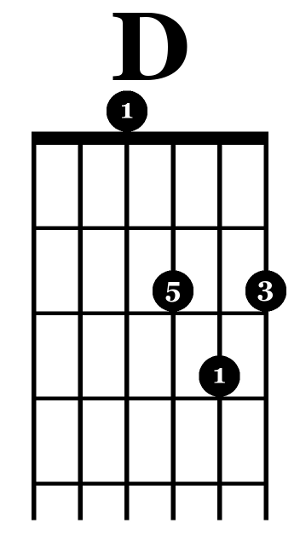 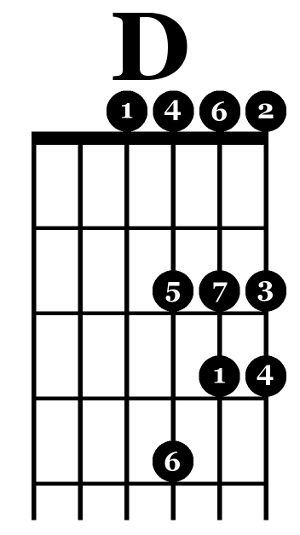 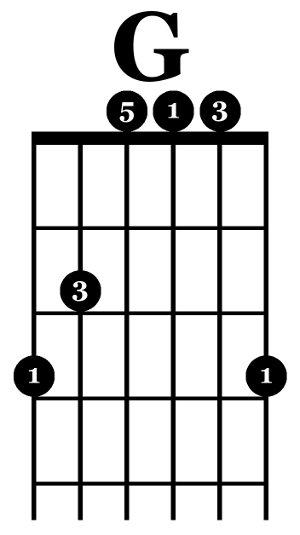 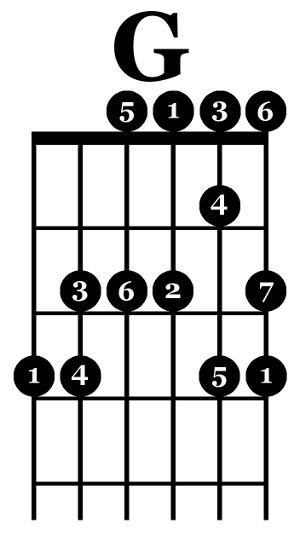 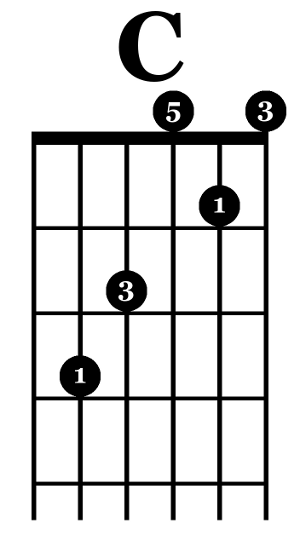 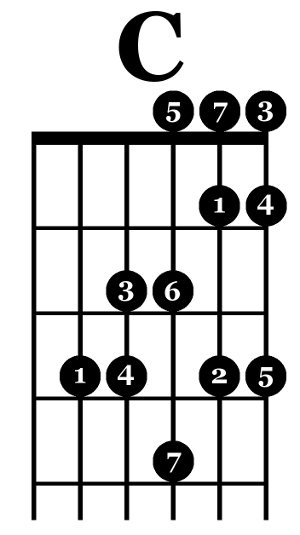 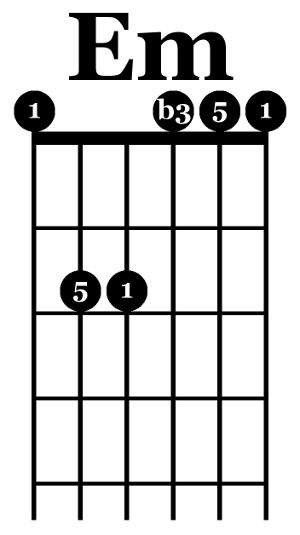 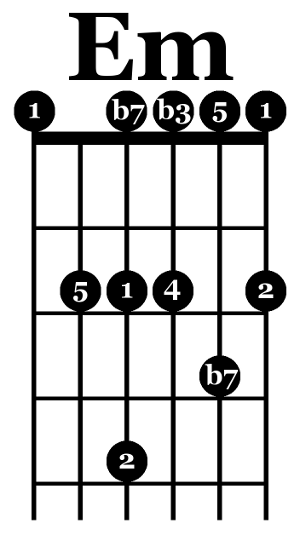 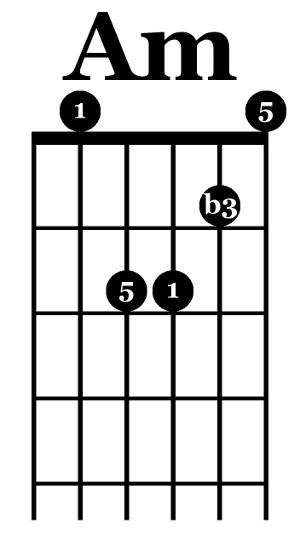 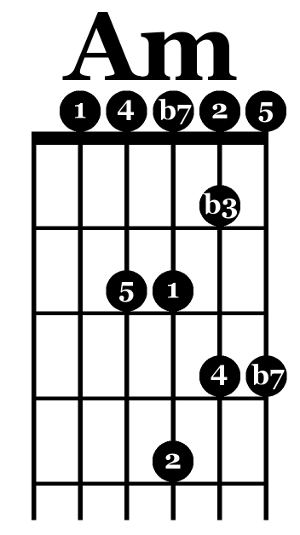 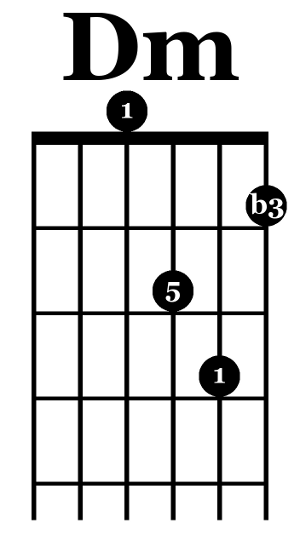 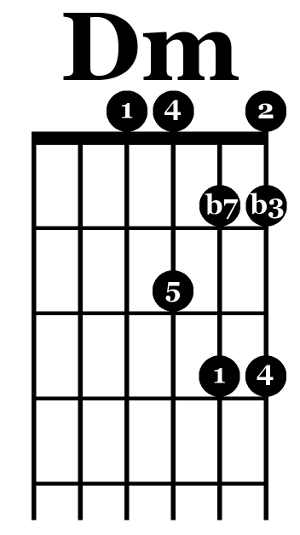