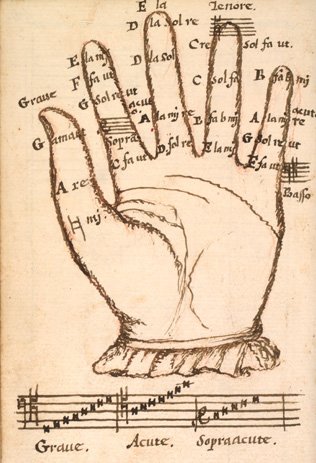 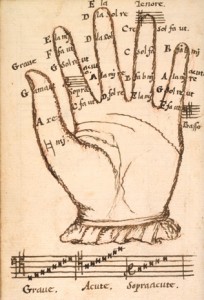 Learning music theory is essential for recreating and communicating musical ideas. While some great professional musicians are known to have skipped conventional music theory entirely, they’ll always be handicapped, unable to articulate musical ideas other than by playing or humming. However, every musician engages in music theory, whether they know it or not, in his/her own head. If you don’t learn it from someone else, you effectively make it up yourself in order to make sense of things. There’s nothing wrong with this until you need to understand someone else’s idea or communicate your own to them.

“Guitar God X didn’t know conventional music theory. Why should I?” The holder of this attitude commits a variation of what I call the Narcotic Fallacy. While it’s true that there’s a thick history of horrible self-inflicted chemical deeds among the legends of popular music in the last century, that doesn’t mean drugs lead to fame. Likewise, just because John Lennon or Stevie Ray Vaughan never learned conventional music theory doesn’t mean it’s easier, or advantageous at all, to proceed without it. They were doing their own music theory anyway, they just couldn’t communicate it well because they weren’t on the same page as the rest of the music world. Learning conventional music theory is less about real music theory (that’s done with your ears) and more about getting on the same page as everyone else, so you can communicate and learn more from others.

Music Theory is Agreeing on Labels

Everyone can hear the difference between a major chord and a minor chord. Even a complete non-musician, given a few minutes of conscious listening to these differences can identify major vs minor chords in isolation. That is real music theory. It doesn’t matter what you call them, it could be dinkum and tanstaafl instead of major and minor. The important part is that a distinction is noted between the two types of sounds, labeled, and conceptually compartmentalized. “Learning music theory,” conventional music theory, is simply learning what labels are used by the rest of the musical world. It’s like learning the names of colors; you could make up your own names, tell them apart, and paint beautiful artwork, but no one would understand you when you spoke about your methods.

Outside of interacting with other musicians, music theory helps the individual make more sense of sounds deemed worthy of repeating. When you hear or play something that catches your ear, and you’d like to use it again somewhere, music theory reveals methods for harnessing it. Suppose you compose a fantastic blues turnaround. Wouldn’t it be nice to control the fantastic elements of that turnaround, manipulating the lick to work at any point in any blues progression, perhaps applying it to other rock or jazz tunes? Figuring this out, however you do it, is music theory.

Now how do you get started? It’s easier than you might think. As it turns out, the littlest bit of facility with the major scale quickly brings you to common ground with millions of other musicians out there. See my article, The Easiest Intro to Music Theory, for a painless dose of understanding that will forever change the way you think about music.